A fire broke out at Olicanian Cricket Club in Ilkley early on Sunday morning, completely destroying the club’s pavilion.

Emergency Services were called out at around 3.10am on Sunday morning (25th August) and four fire engines arrived to tackle the blaze.

Olicanian Cricket Club’s Pavilion was completely destroyed in the blaze, leaving their three senior teams and five junior teams devastated. The Cricket Pavilion was also the home to a pre-school nursery, which was due to welcome new pupils next week. 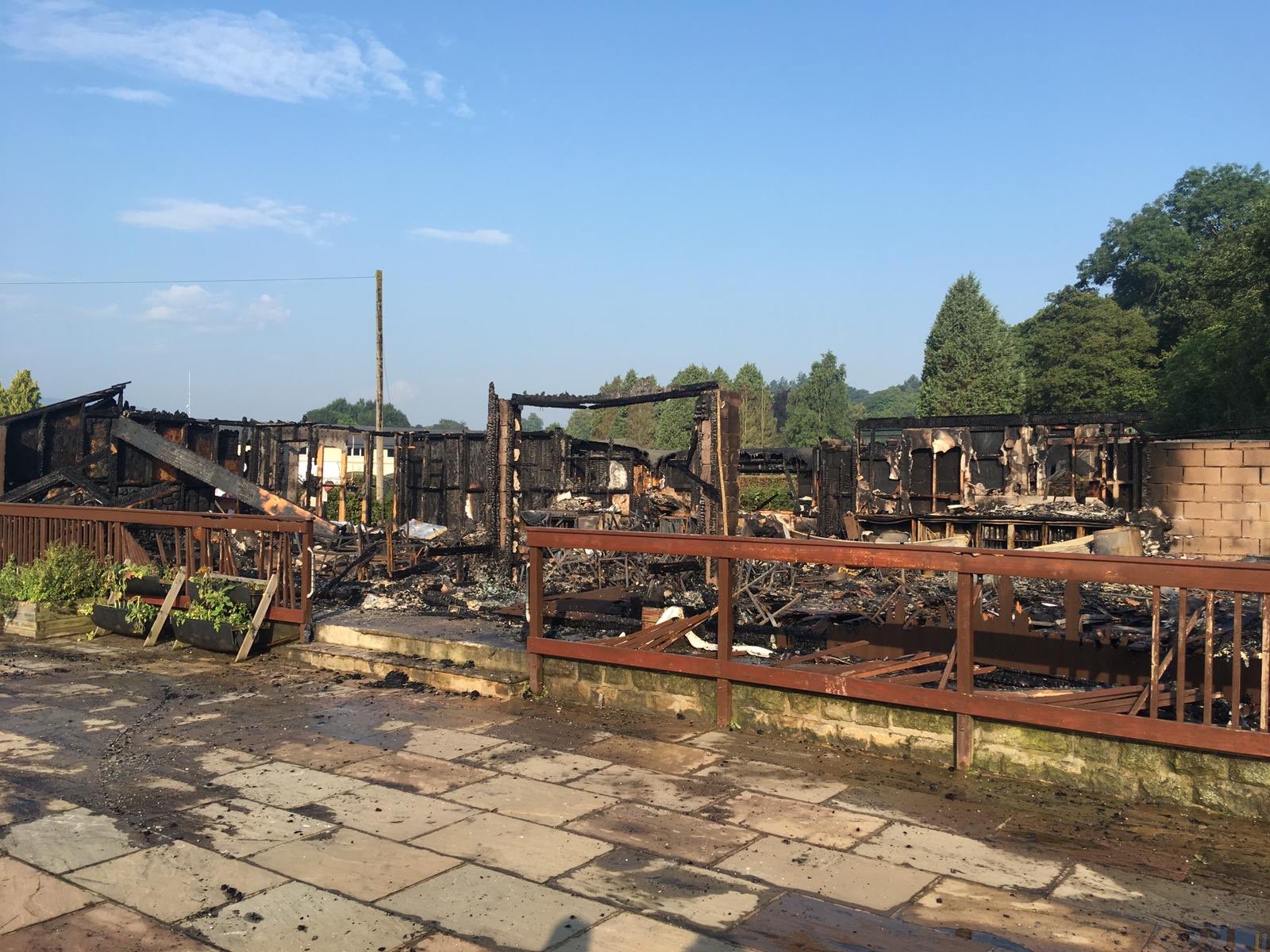 Olicanian Cricket Club have set up a JustGiving page to raise funds to reduild their pabilion; so far they have raised over £6,000 of their £50,000 target.

You can donate through the JustGiving link here.

“On Saturday 24 August the Olicanian Cricket Club clubhouse was destroyed by a fire. We’re home to three senior teams, five junior teams with hundreds of members who are devastated but working hard to try and rebuild. We also house a pre-school nursery which uses the clubhouse outside of the cricket season and has lost its premises.
As an important part of the community we are doing everything we can to get back up and running as soon as possible and we need as much help as we can as the entire club is run by volunteers who give up their own time to keep the club running.
Anything you can give to help will make such a huge difference.

You can contact the club directly by email at olicaniancc@gmail.com” 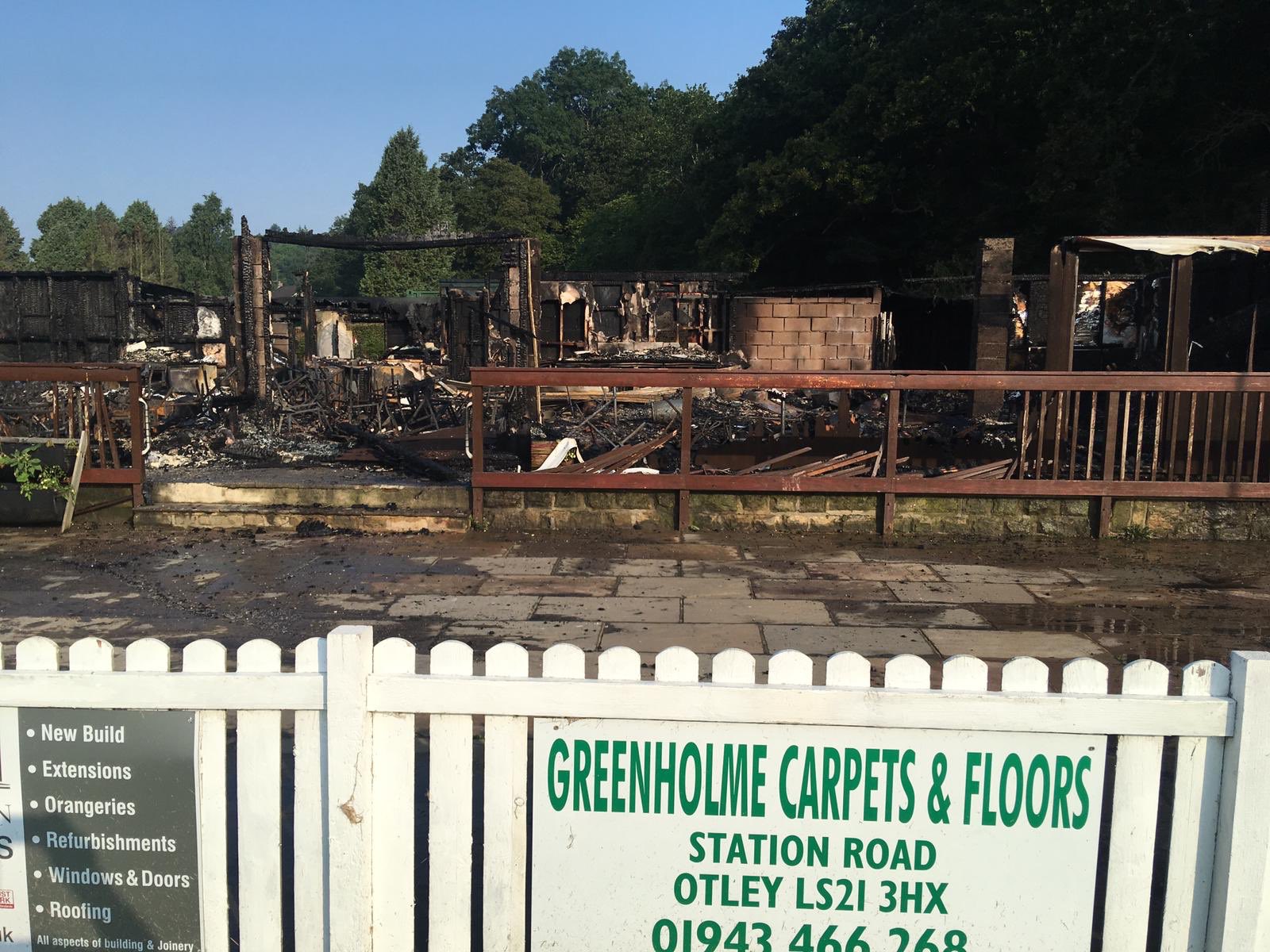